Reminder - Intel level-up, yes you should!

I recently returned from GDC 2014, which was great in many ways. I gave a talk, we announced FORCED for Xbox One, showed off "our next project" and hung out with awesome people from Klei, DrinkBox etc. All in all a great and eventful week.

However, this post is actually a reminder on participating in the Intel Level-up 2014 contest, which has a deadline in aprox 2 months, see link. The main reason I mentioned GDC was that it reminded me my about this awesome contest, and how winning an award last year - made releasing FORCED less nerve wracking.

Basically being an inexperienced debut indie developer is like crossing a dessert with a pack of energy drinks. You're tripping around constantly looking for an Oasis (steam access) while avoiding dessert raiders (evil publishers) or scorpions (unless you can afford sandals...). But something magical happens once you win an Intel Award, glimpses of an Oasis appears in the horizon and a pack of camels suddenly join you - making it a bit easier to travel towards it. Additionally the camels are good company and even have advice and a few water bottles for you (who would have thought that?). After traveling a few miles like that, you're even joined by a few other small camel riding developer groups to keep you company towards the Oasis. As you get tired and desire to rest together at a campfire (remember desserts are cold at night), the camels even surprise you by revealing a bunch of oddly fresh pizzas. The trust, friends, refreshments and camel company has given you so much energy that you're now certain that you shall taste the refreshing water of the Oasis... 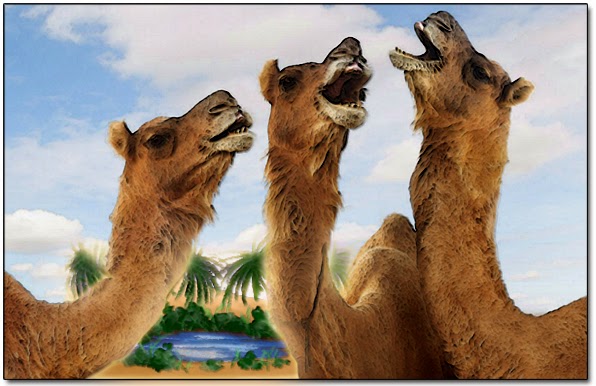 ...This was basically the experience we had after winning a 2013 level-up award. Winning basically forms a relationship with Intel and the other winners, over the next year and probably for way longer than that. For instance at this GDC we had a dinner together and we showcased our games at the Intel booth even though it's been like 10 months since we won. Intel basically becomes your mum and dad in the big world, it's those guys you can visit for comfort, refreshments and guidance, but they will only help you with your homework - they won't make it for you, after all they have to be sure you can function as a proper adult.

At BetaDwarf we choose to focus everything we had on making the coolest demo ever, even though we were well aware that it would extend our release date. It was basically at this time a year we realized that it existed which gave us the same two months as you have now. So if you have a demo ready to be submitted, don't be like an ostrich hiding in a hole on morphine - afraid of judgement, instead make and submit an awesome demo! Afterall, you might suddenly be traveling on camels. 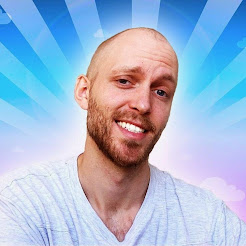